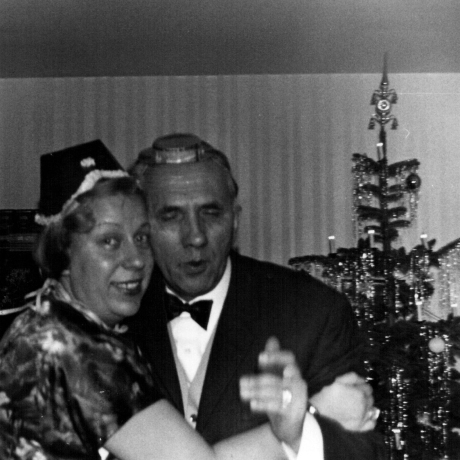 »I never got into making documentaries for any kind of success, because documentary careers are generally ones of prolonged failures.«
Morgan Neville

»Is this film more interesting than a documentary of the same actors having lunch?«
Gene Siskel